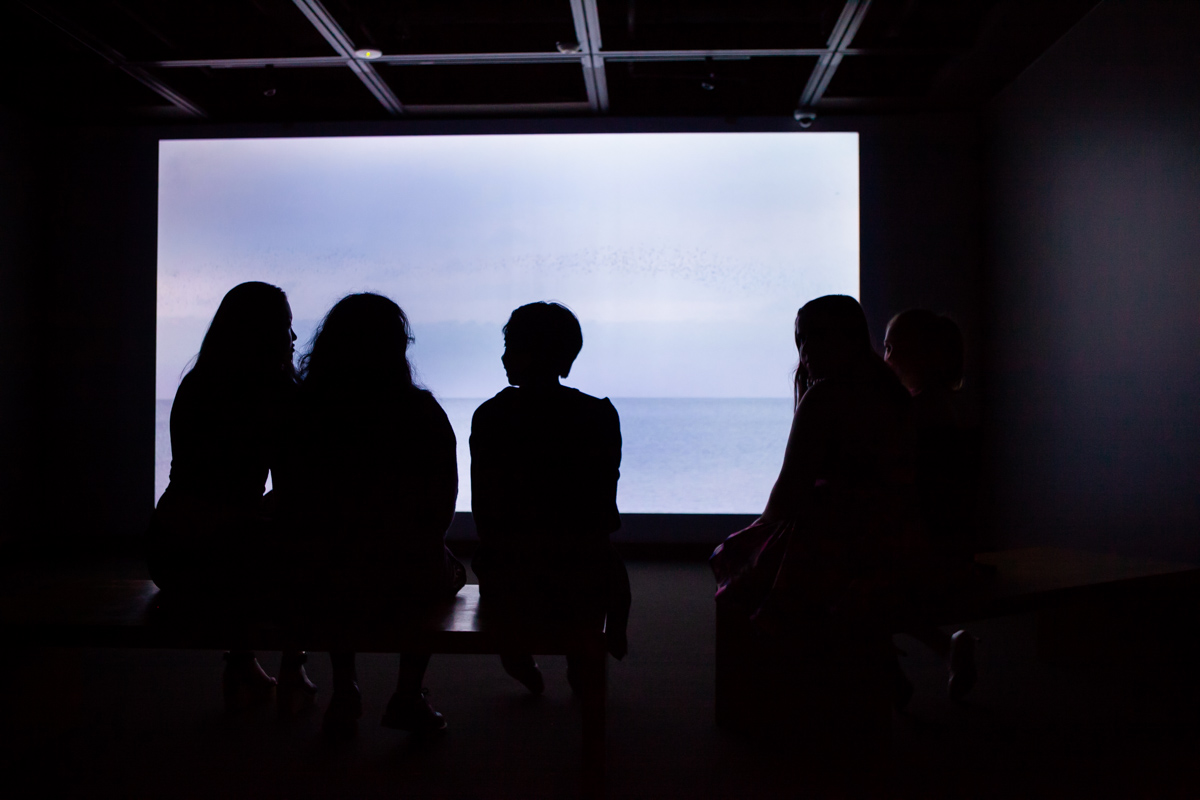 The Student Highlights page aims to share the museum's collection and resources with Smith and Five College students. The integration of student work and museum content communicates an interconnectedness between SCMA and students interested in art. It is an especially important time to stay connected with students who would normally be benefiting from the galleries on a daily basis. This page will collect and build a variety of informal opportunities to interact remotely with SCMA's permanent collection. 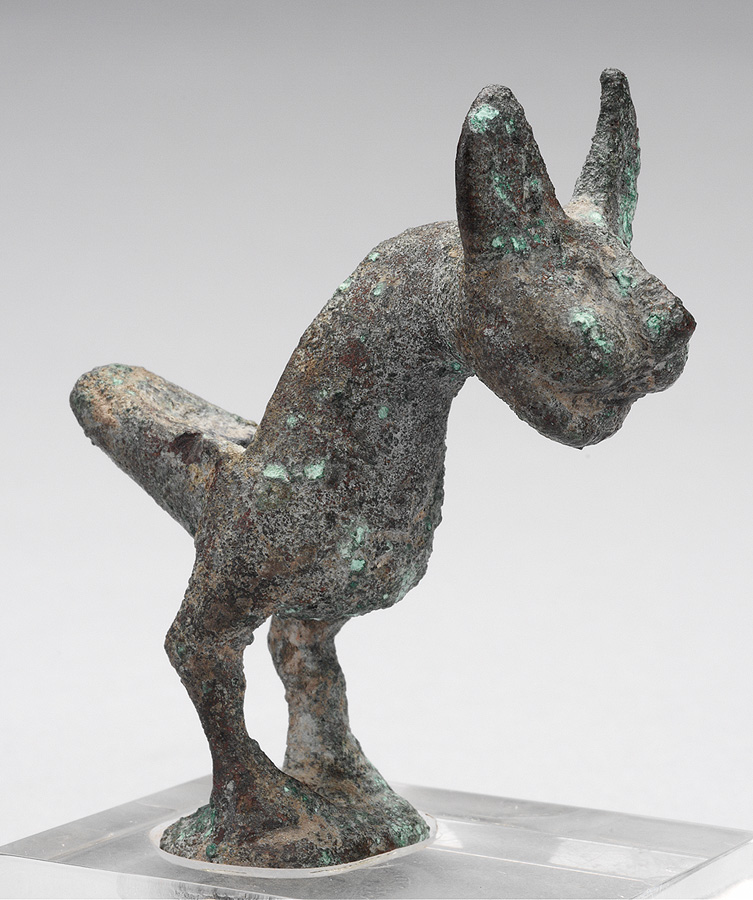 Click one of the links below to take a quiz!

Find your animal in SCMA's collection

In the art department gallery 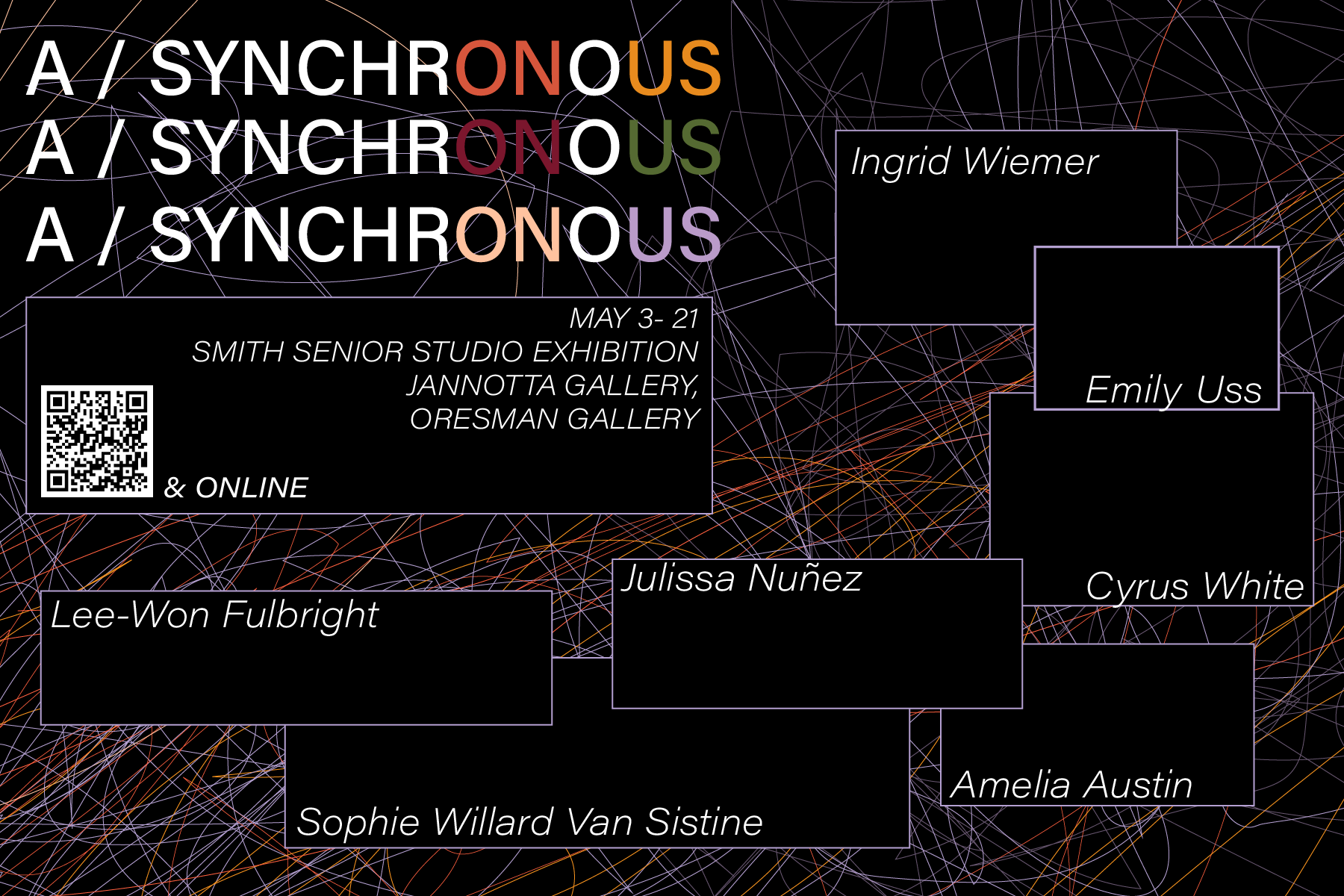 Listen to the playlist linked below while envisioning a story between the two dynamic figures in this 19th century etching, Reunion of the Soul and Body

Playlist: Reunion of the Soul and Body 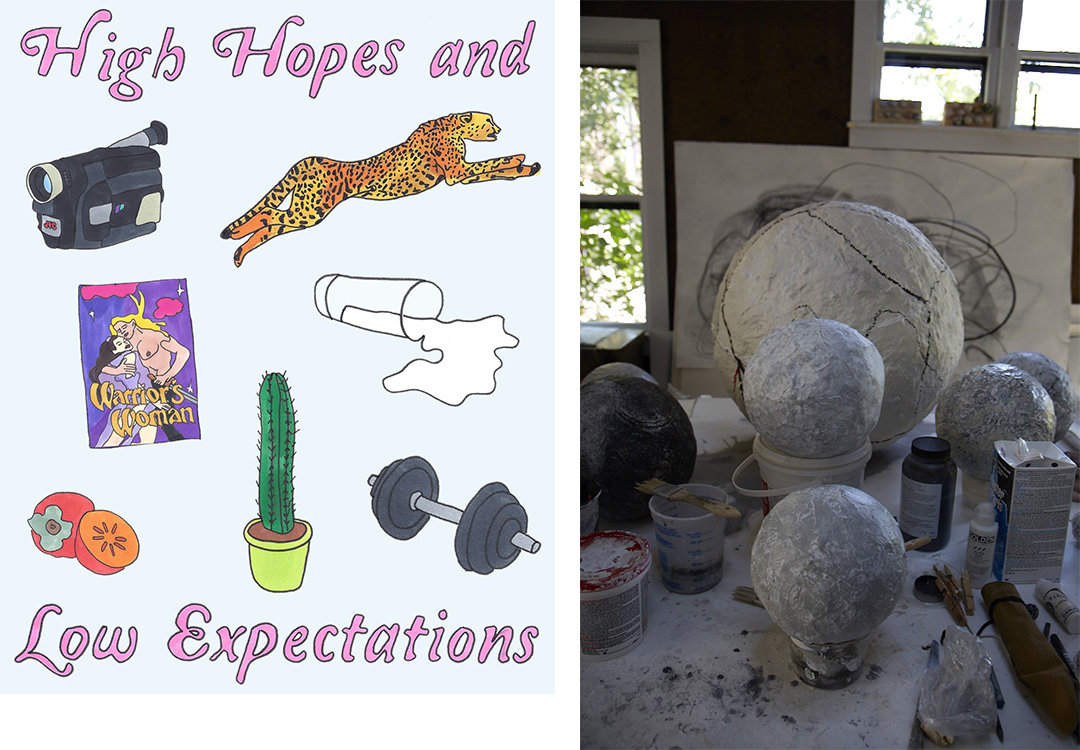 This program was presented by the Smith College Museum of Art, in collaboration with the Smith student organization, Feminists of Smith, and was part of the related programming for the exhibition: Women’s Work: Feminist Art from the Collection on view September 11, 2015–January 3, 2016.

For over 30 years, the Guerilla Girls have been using images, facts, and humor to expose discrimination and corruption in art, politics, and pop culture. In a live performance, two "Girls" will share the story of this influential group's activism and creative process.

Artist Maria Magdalena Compos Pons speaks about and works on components of her installation, Sugar: Bittersweet, for the exhibition Sugar which was on view at SCMA from September 2010–January 2011.