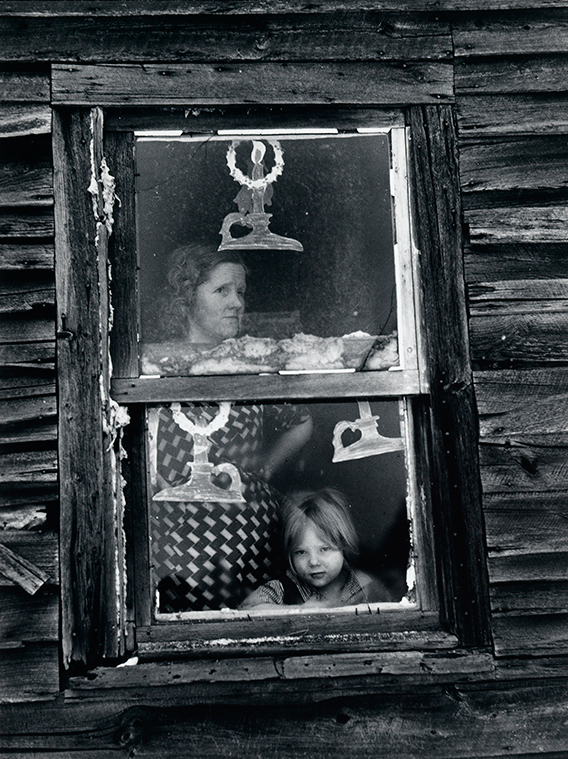 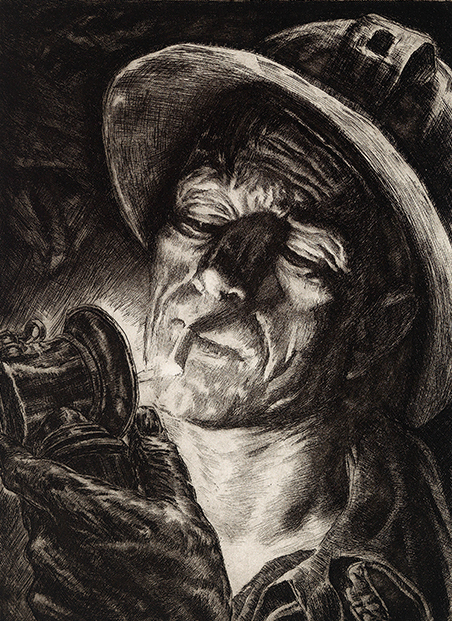 A Dust Bowl of Dog Soup: Picturing the Great Depression

In 1935, in the midst of the Great Depression, President Roosevelt needed to generate enthusiasm for his New Deal. The challenge was to find support for investments into programs and services directed primarily to the recovery of rural America, which most city folk had not experienced firsthand. Roosevelt’s conversational and intimate fireside radio chats brought him into people’s homes. His straight talk promised hope and comfort to an ailing nation and highlighted what the government was doing to remedy the country’s ills.

Among the innovative social programs that were launched at this time were the Resettlement Administration/Farm Security Administration (RA/FSA) and the Works Progress Administration (WPA), which hired photographers and artists to make the travails of rural Americans visible. These artists helped to convince the American people — and Congress—of the urgent need to bring about the recovery of the heartland.

Artist Irwin D. Hoffman’s etchings and photographs such as Arthur Rothstein’s famous image of a farmer walking from his house in a dust storm enabled people to imagine sand between their teeth and coal dust in their eyes. These images brought home the harsh reality of the “other America,” while depictions of life in urban settings revealed the troubles next door. These government-funded artists documented and, more importantly, shaped how people saw and felt about the Depression, bringing them out of the isolation of their own plights and opening their eyes to the suffering of others. Their vision also inspired the next generation of American artists.