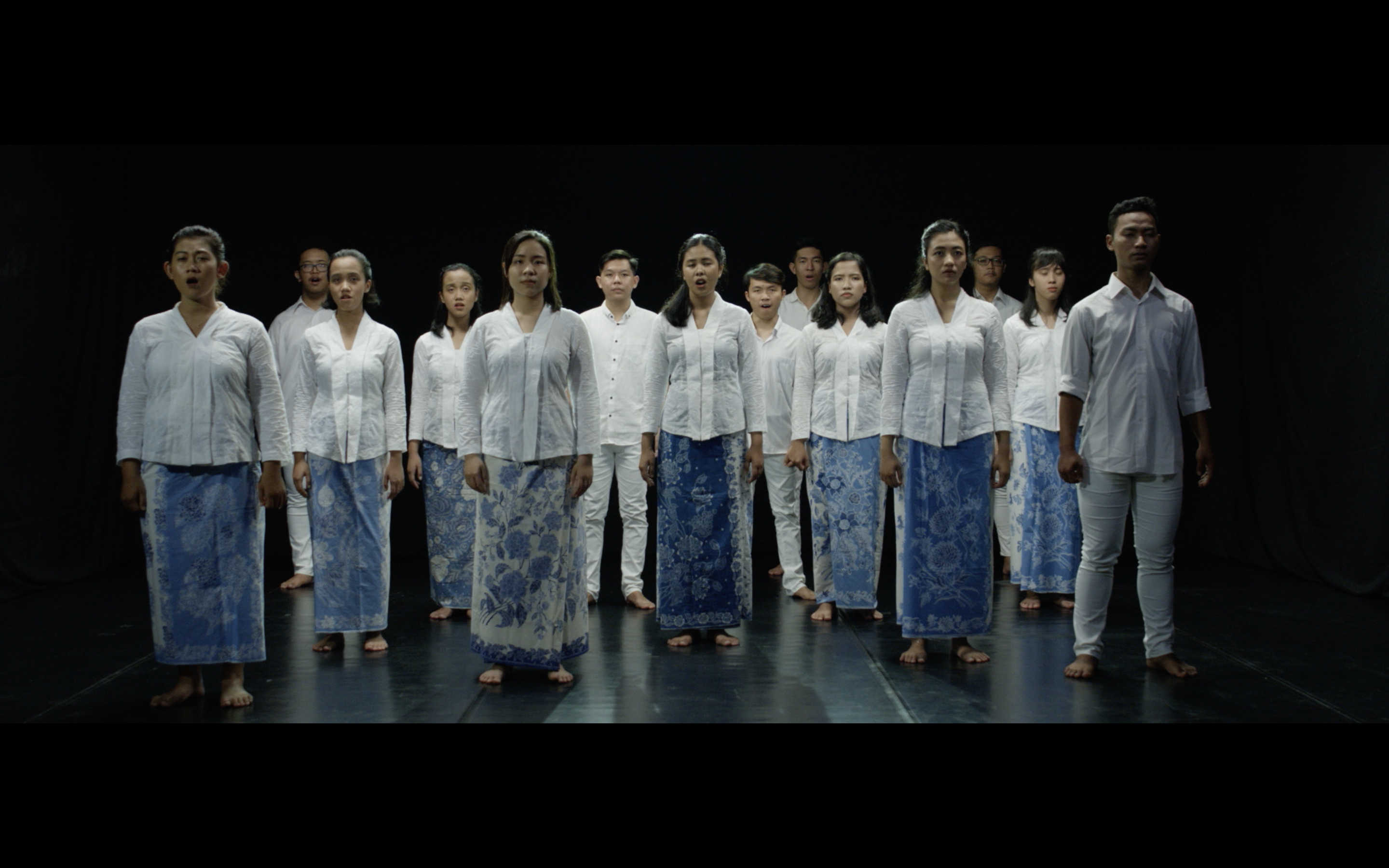 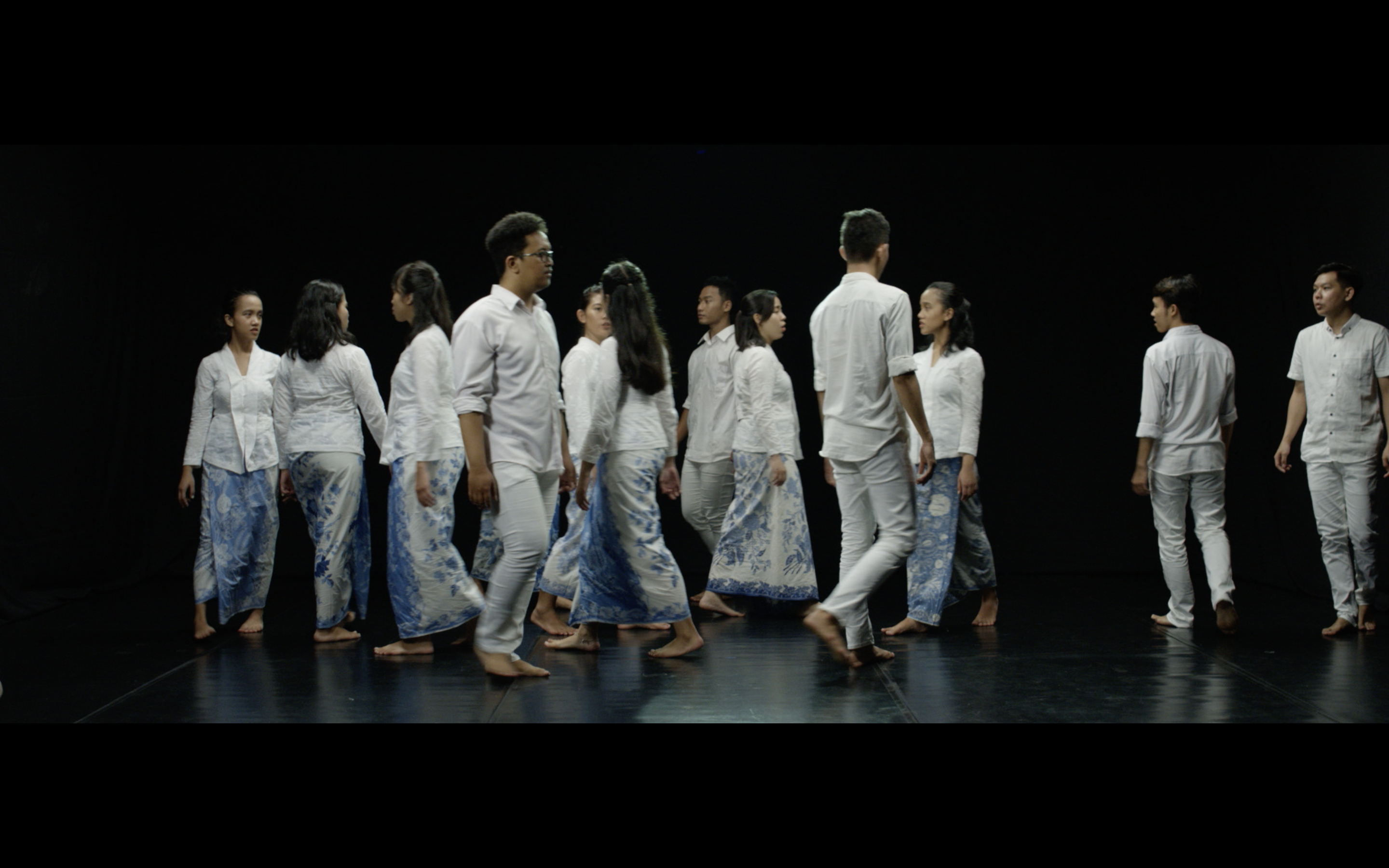 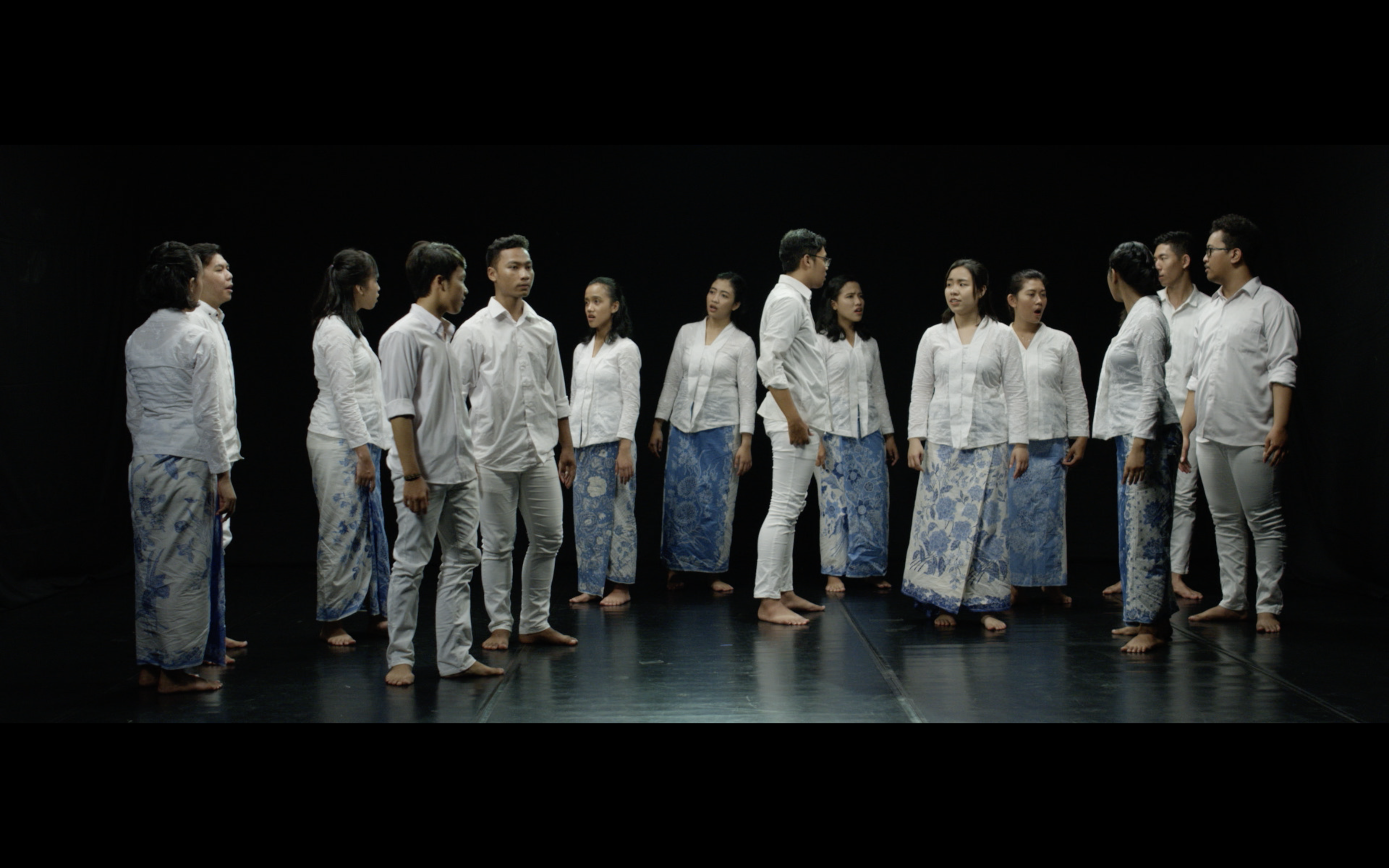 Playing in a loop during museum hours

Is racial and ethnic injustice most damaging when produced in systematic and legalized forms?  Artist FX Harsono introduces us to this self-referential subject in his native Indonesia, the world’s fourth most populous country. In NAMA, he focuses on the historical erasure and oppression suffered by Indonesia’s ethnic Chinese community to which he himself belongs. Young choir singers chant a 1966 law that forced its citizens of Chinese descent to change their names, then enumerating victims’ names followed by their original meanings. The mournful collective performance indicates the artist’s preferred approach of contemplation and reconciliation when healing from trauma: “I could easily have expressed protest or anger in the video...but I chose not to. Instead, I present [the names] as a litany of chants without accusing anyone.”

This installation is supported by the Nolen Endowed Fund for Asian Art Initiatives, and the Smith College Innovation Challenge, and developed in collaboration with the Kahn Liberal Arts Institute programming related to “Year on Democracies.”