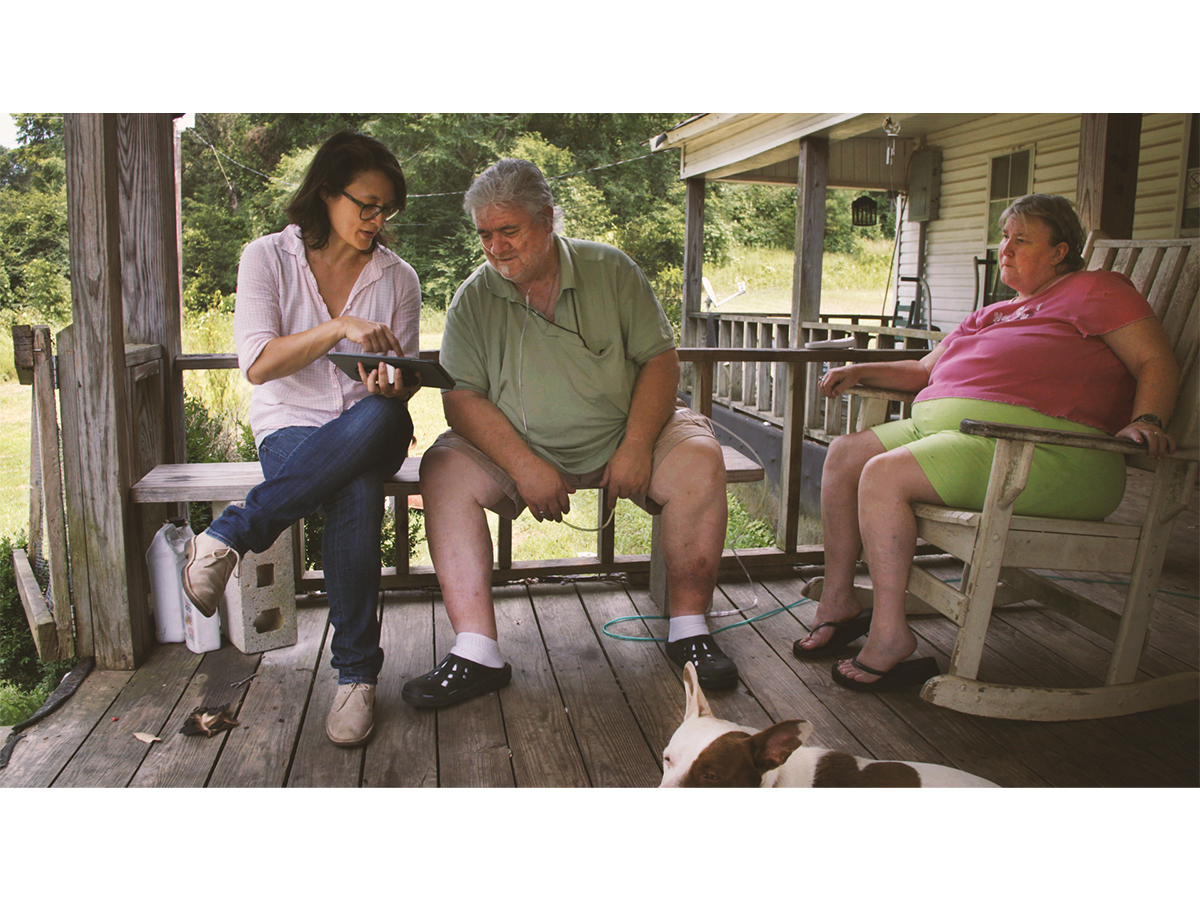 Playing in a loop during museum hours

Jennifer Chang Crandall, Smith College’s Lakes Writer-in-Residence for spring 2022, is the creator of the 52-part film Whitman, Alabama. For Crandall, the film is an ongoing “experiment in using documentary and poetry to reveal the threads that tie us together—as people, as states and as a nation.” The film takes Walt Whitman’s now canonical, but, when it was published in 1855, scandalous poem “Song of Myself,” as a kaleidoscopic lens to re-imagine the Deep South and the United States. Each reader makes Walt Whitman’s verse their own, claiming poetry—speech—and representation as rights. Taken together, the film asks to whom poetry belongs and about the imagination’s role in forging democratic citizenship.

This installation is supported by the Louise Walker Blaney, class of 1939, Fund for Exhibitions and is in collaboration with the Kahn Liberal Arts Institute programming related to “Year on Democracies.”