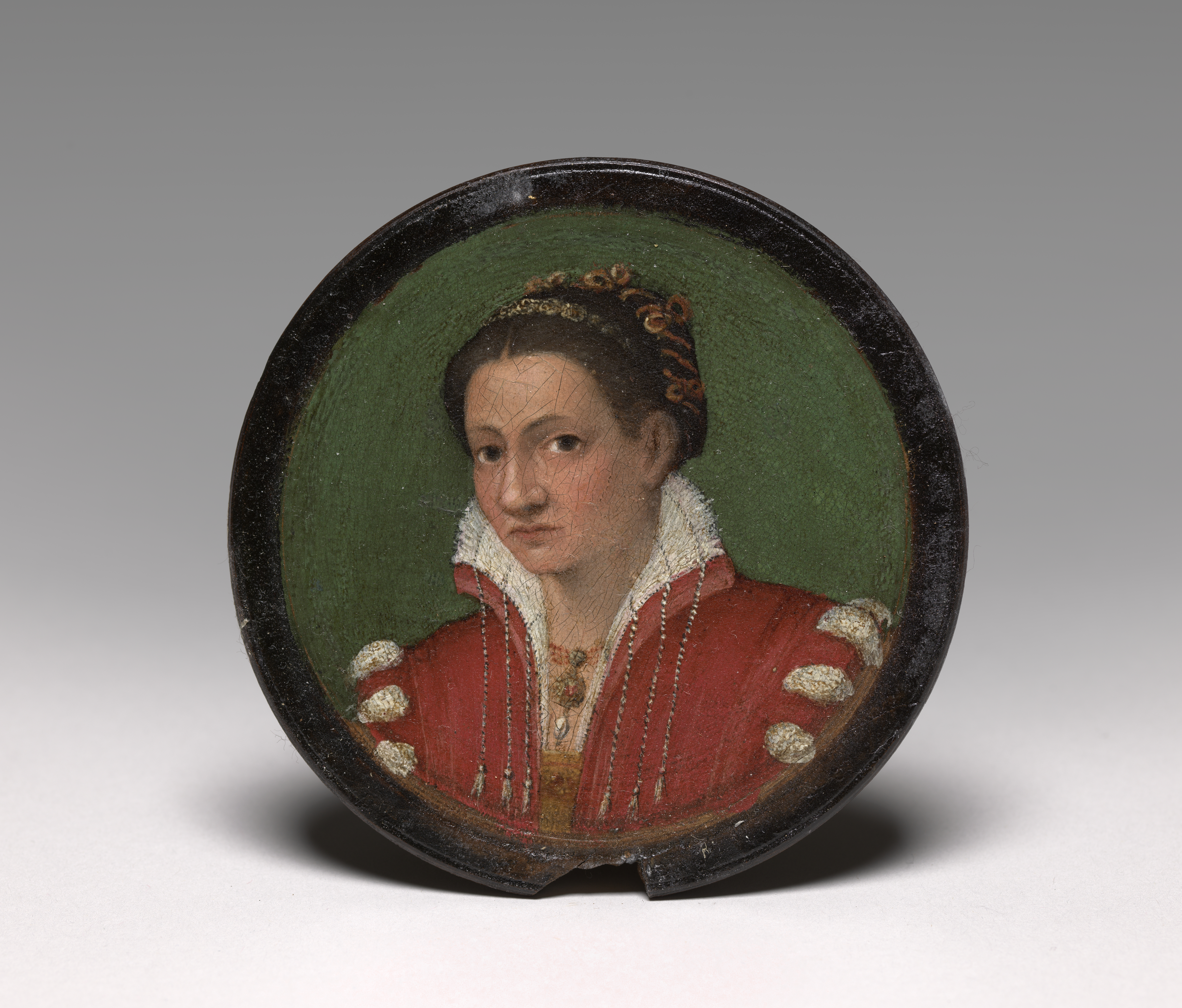 Portrait of a Woman
Lavinia Fontana
Purchased with the Dr. Robert A. and Minna Flynn Johnson, class of 1936, Acquisition Fund 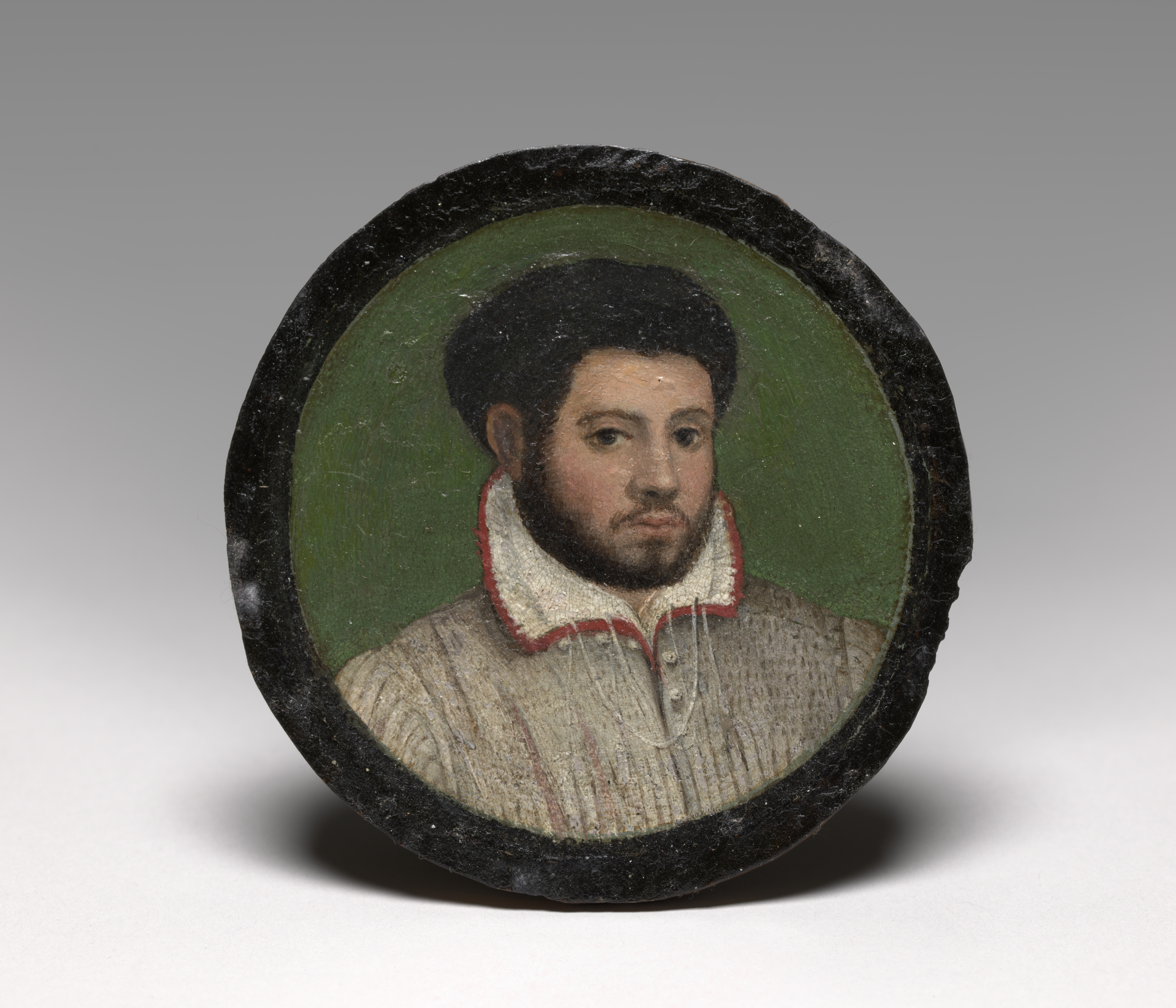 Portrait of a Man
Lavinia Fontana
Purchased with the Dr. Robert A. and Minna Flynn Johnson, class of 1936, Acquisition Fund

Guest blogger Danielle Carrabino, Ph.D is an Italian Renaissance and Baroque art scholar, educator, and the Curator of Painting and Sculpture at SCMA.

Earlier this year, the SCMA acquired two small portraits by the Italian Renaissance artist, Lavinia Fontana (1552–1614). These paintings are an important addition to the collection as the earliest works of art by a named woman artist. They also add a new dimension to the historic collection as objects that may not have been considered “fine” art at the time of their creation, but instead pertained more to the world of material culture.

Lavinia Fontana was one of the most famous women artists of Renaissance Italy. She was born in Bologna, a city that produced a remarkably large number of women artists. Fontana was the daughter of painter Prospero Fontana, who was also her teacher. Being born into a family of artists was one of the few ways women who wished to pursue art could receive artistic training. Fontana also studied art at the University of Bologna, where she earned a degree. She began her career painting portraits, eventually becoming one of the most sought-after portraitists in Bologna. She took over the family workshop from her father, employing her husband as manager.

The double portrait of the man and woman, now in the SCMA, is part of a larger group of miniature double portraits. These small paintings were likely created on the occasion of a marriage between the two people depicted. The woman wears red, the traditional color for Bolognese brides, and she is bedecked in jewelry. The man, almost a mirror image of the woman, wears complimentary colors with a similarly upturned collar. The slightly larger dimensions of the male portrait, along with the raised decoration on the back of the panel, suggest that the two images originally would have fit together to form a locket or “portrait capsule,” symbolizing their union. Apart from marking the occasion of a marriage, little is known about the patronage of such portraits, or how they were worn or carried and by whom. Though small in scale, they are exquisitely painted with minute detail and possess a life-like presence.

The identity of the couple is unknown, but they were probably among the Bolognese nobles for whom Fontana commonly painted. She became such a successful portraitist in Bologna that she was able to support her husband and eleven children entirely from her own income. In 1604, the pope invited her to paint at his court; perhaps the highest marker of an artist’s success. Fontana is often considered to be the first woman artist of the Renaissance to be working on par with male artists of her day, thanks to her prolific output as well as the high prices her art fetched.

Fontana, along with Sofonisba Anguissola and others, are among the few women artists who were famous in their own time. Lavinia Fontana and Sofonisba Anguissola are currently the subject of an exhibition at the Prado Museum in Madrid (through February 2, 2020) Since the 1970s, there has been a growing interest in women artists among art historians and curators, but there is much more research to be done in this area.

The pair of portraits by Fontana are on view at the SCMA on the second floor.

Other paintings by Lavinia Fontana include: