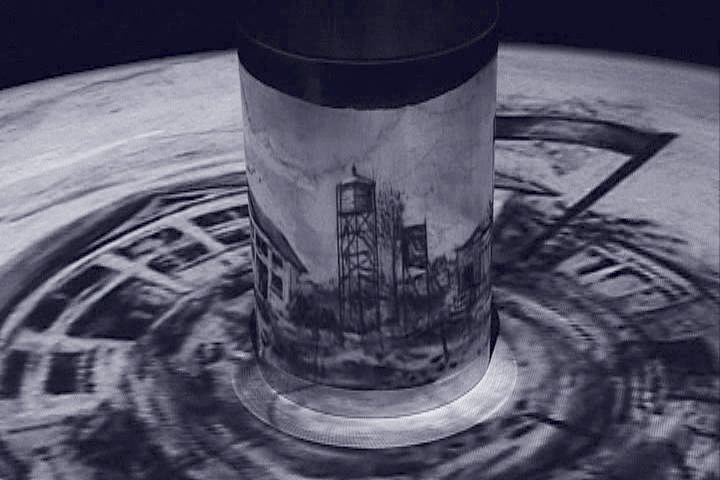 What Will Come
William Kentridge
South African
Purchased with the Janet Wright Ketcham, class of 1953, Fund 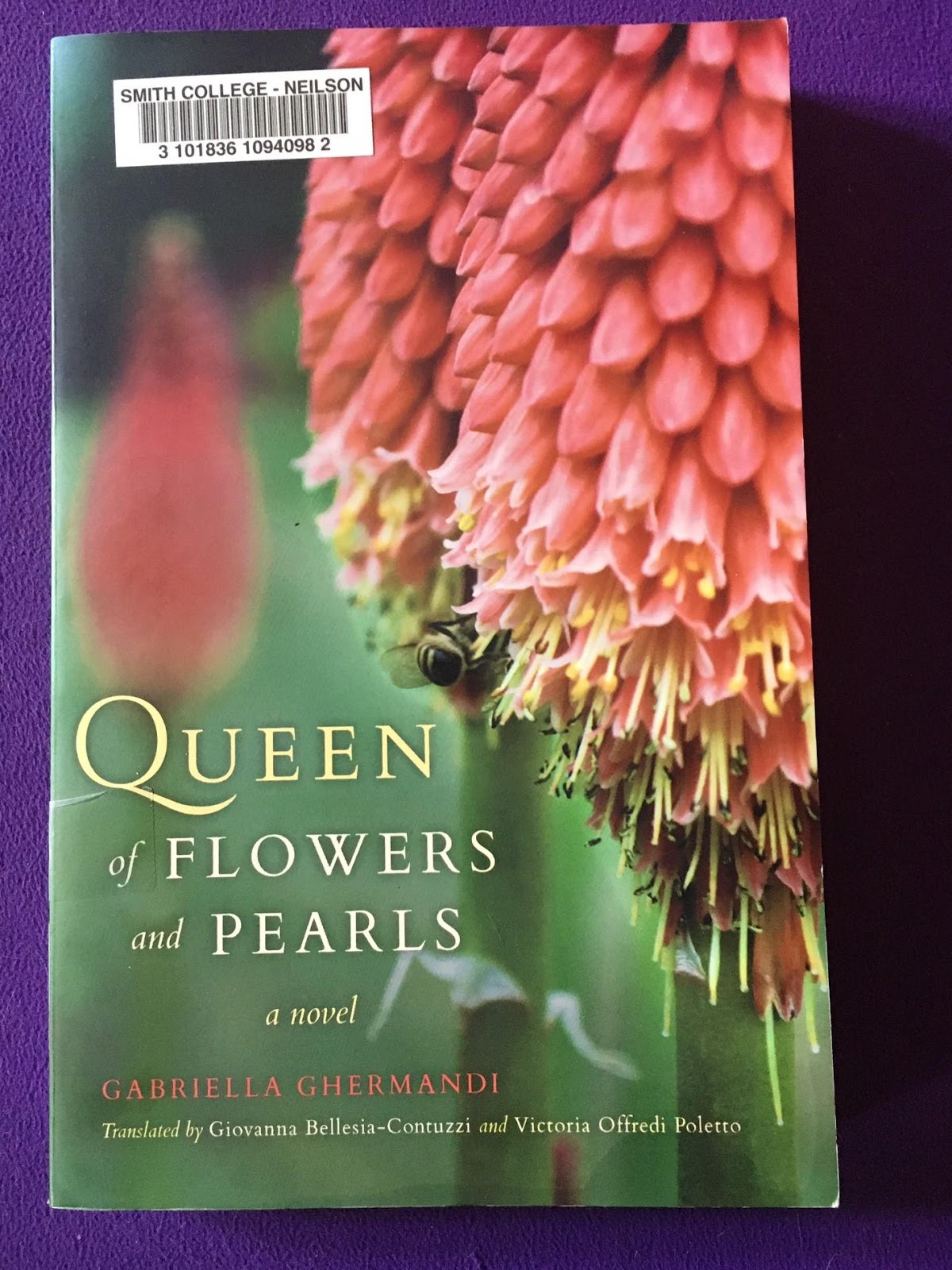 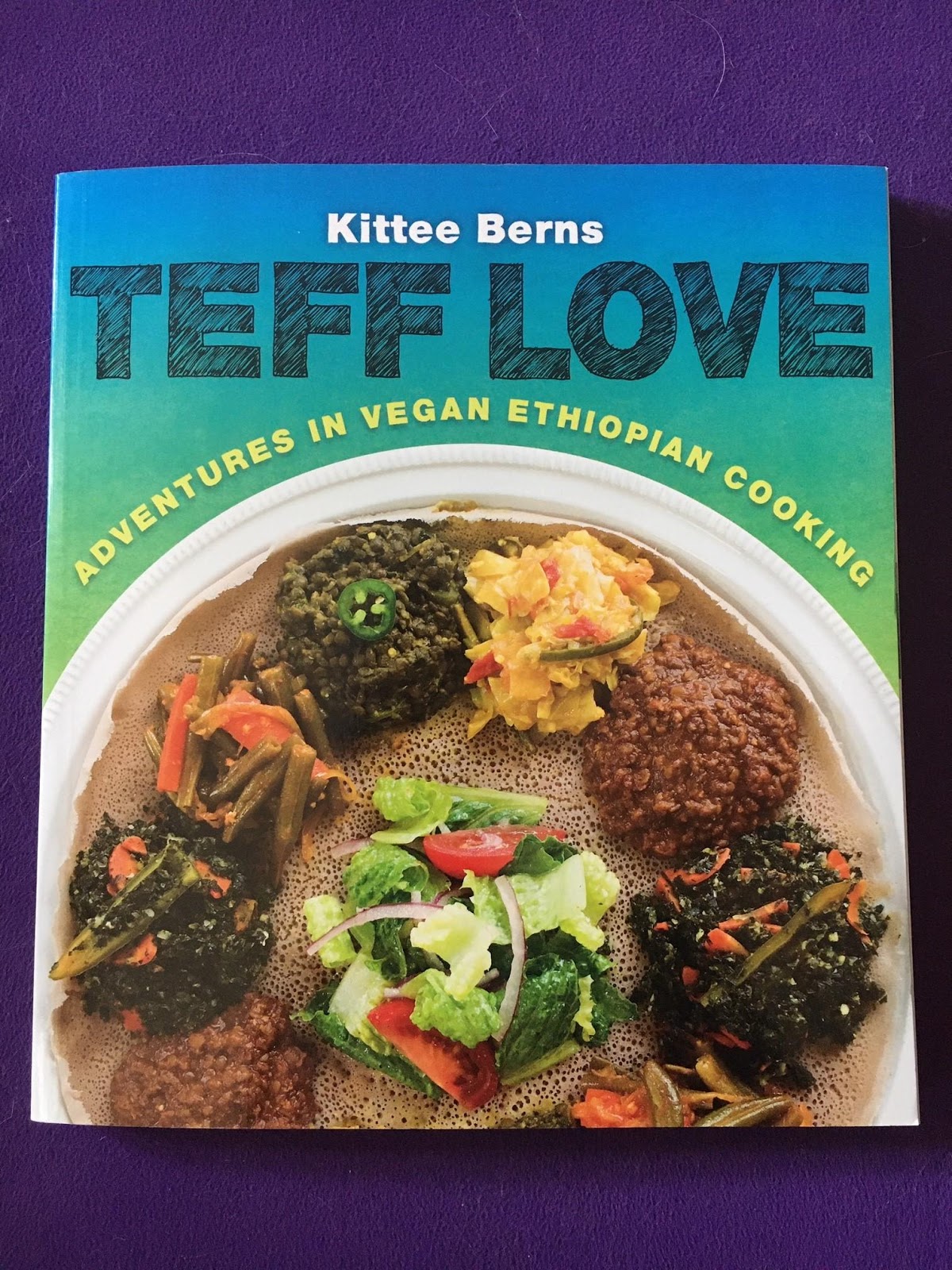 Staying Inside | Learning Something New

Staying Inside is a series on SCMAinsider, the museum’s blog, that regularly features contributions from SCMA staff and students about what we are into right now, be it a book, a work of art, a song, a podcast, a recipe, a way to get outside, a performance; anything, really, that we are holding close or that brings us comfort and connection right now. Today's post is from Aprile Gallant, Senior Curator of Prints, Drawings, and Photographs and Associate Director of Curatorial Affairs.

I love that my work introduces me to new topics. My current obsession is with Ethiopian history, and specifically, the Italian Fascist invasion of the country in 1935-36. This relates to a future installation at SCMA which centers on the Museum's first time-based media purchase, William Kentridge's film projection What Will Come (Has Already Come).

This 2007 video projection marries Kentridge's signature hand-drawn animations, where movement is created by the artist's erasing and re-drawing images, with his fascination with optics. The projection is composed of anamorphic drawings, images which are made legible through the reflection in the polished metal cylinder that sits at the center of the table.

This physically resonant artwork has an equally compelling subject: the 1935-36 Italian invasion of Ethiopia. This unprovoked assault on a sovereign nation and member of the League of Nations was notable not only for its brutality (over 275,000 Ethiopian citizens died), but as one of the earliest incidents of widespread bombing of civilian targets and the use of chemical weapons in the form of poisonous gas.

Besides reading histories of the invasion, I'm also immersed in Queen of Flowers and Pearls, a 2007 novel by Gabriella Ghermandi (translated by Smith College professor Giovanna Bellesia-Contuzzi and lecturer emerita Victoria Offredi Poletto). This personal story traces the life of a young Ethiopian woman, Mahlet, as she negotiates growing up in the shadow of the invasion and its effects on her family and her homeland. The writing and description are rich, evocative, and full of beautiful detail.  There is one  scene where Mahlet, newly back in Ethiopia from her studies in Italy and grieving the loss of her beloved grand-uncle Yacob, is comforted by her mother making her a breakfast dish called genfo (described in the helpful glossary as “Porridge made from different flours, served with a hole in the middle for melted butter, spices, hot pepper, and yogurt.”) It reminds me of what comfort I have often found in cooking.

This led to a new preoccupation with Ethiopian food, and fortunately I found a great cookbook Teff Love: Adventures in Vegan Ethiopian Cooking by Kittee Berns. I've only made one recipe (ye'misser wot, a spicy lentil dish), and have the two genfo recipes on my list. I’m particularly looking forward to tackling injera, the sourdough crepes made with teff, a staple grain, that feature prominently in Ethiopian cuisine. As the process takes multiple days, this would be the time to experiment!

If anyone has recommendations for Ethiopian music or cinema, I'd love to hear them!