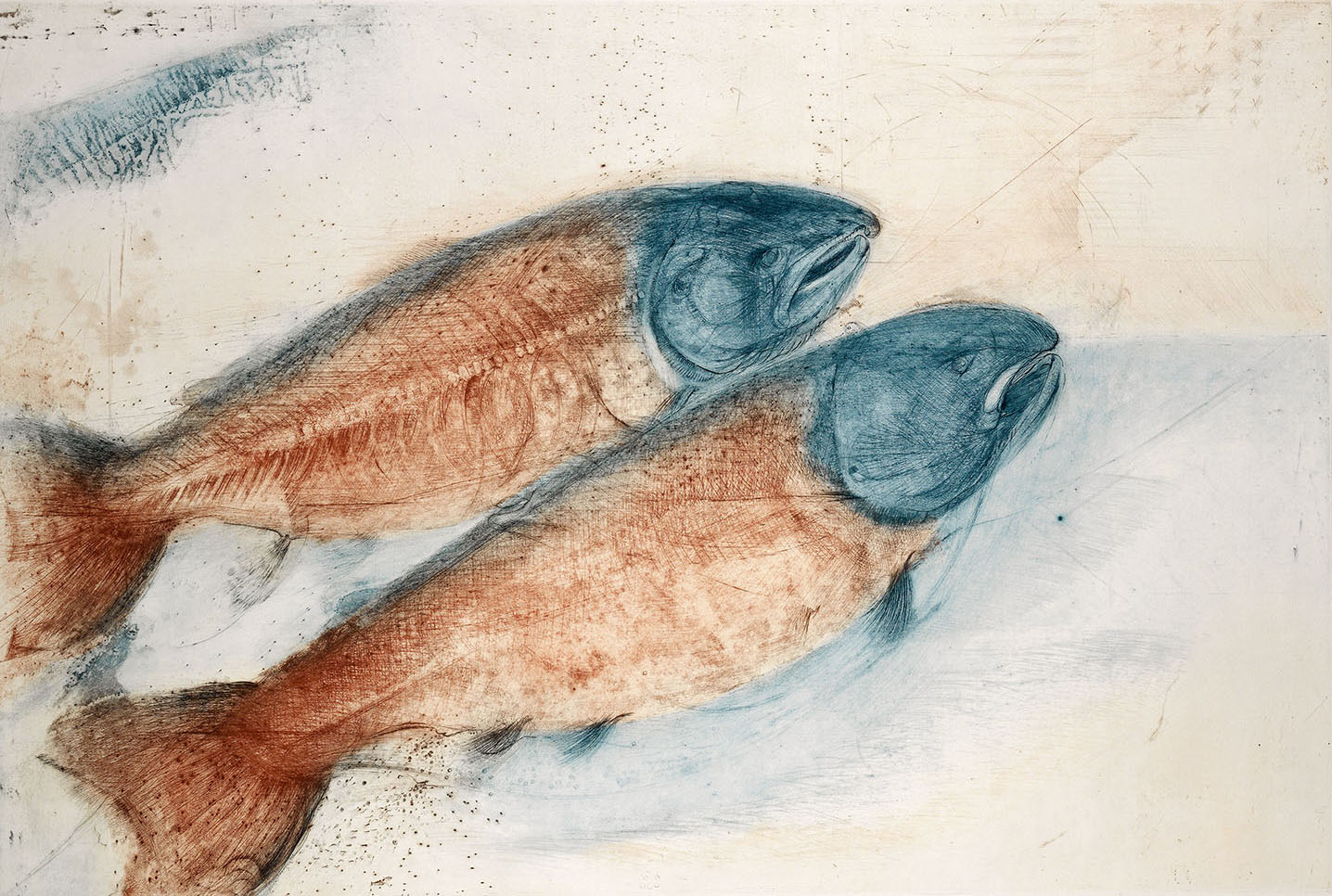 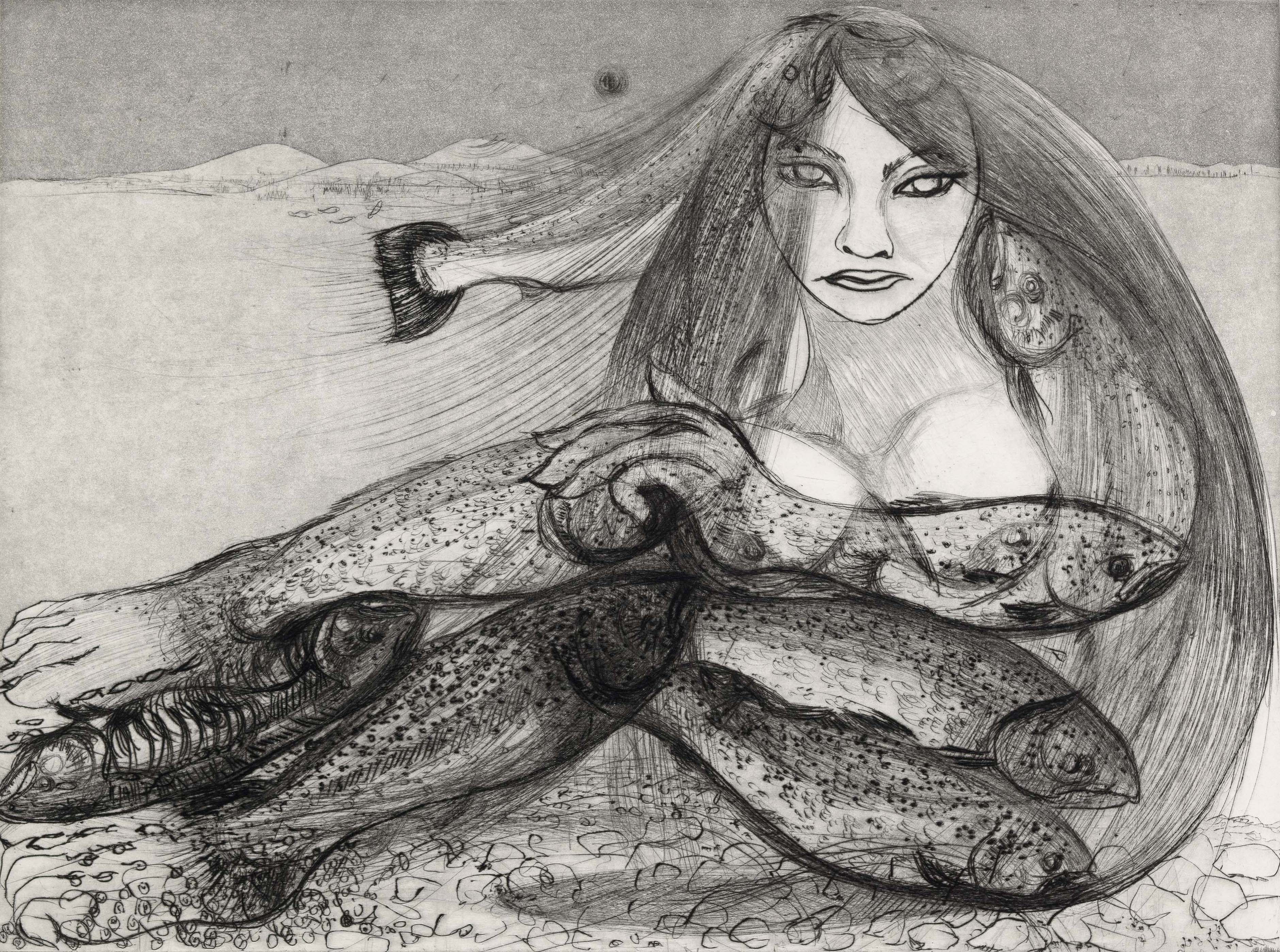 Up the Headwaters_for blog.jpg
Munio Makuuchi
Collection of Jamie and Constance Makuuchi

Question: Why are there mostly naked girls [in the images] and why are there not that many boys?

Unfortunately, we can’t ask Munio Makuuchi what his specific reasons were for making images of women rather than men, so it’s difficult to give a real answer to your question. However, if you look around many museums, you will notice that many of the nude figures in art across the centuries are of women rather than men.  The term “nude” is usually used rather than “naked” for artistic expressions of the human body that often reflects standards of human beauty and societal values for the time in which the art was made. The reasons for depicting women range from the artist’s personal ideas of beauty (Munio Makuuchi was a cisgender heterosexual man), to the history of female figures being used to represent specific ideas, like nature or a river, as seen in Up the headwaters & down again to the sea.

Drawing the human body is something that artists have done throughout time. It takes a lot of observation and practice, and isn’t easy to do. There are many curves, planes and angles in a body. Nudes may be a way to show off artistic skills, to tell a story, or express an idea symbolically.

What artists do you know who are well-known for making images of nudes?

Although Munio Makuuchi’s family chose to remain in Idaho after the war, the reality was that they, like many Japanese American families, didn’t have many reasons to return to the west coast. During the war years, historically Japanese American neighborhoods were resettled by workers who flooded into the cities to support the war effort, and farms sold for pennies on the dollar were under new ownership.

The US government supported the dispersal of the Japanese American population to ensure that people of Japanese ancestry were no longer concentrated in certain parts of the country.

Another factor, of course, was the understandable sense among some Japanese Americans (particularly the second generation or Nisei) that disengagement from their heritage would be necessary for them to survive, thrive, and succeed in the United States.

These attitudes changed with the civil rights movements of the 1960s, which were supported by the emerging political consciousness of the third generation, or sansei, as well as the lifting of anti-Asian immigration policies. Subsequent generations, particularly the yonsei (fourth generation) as well as the shin nisei (the children of 1960s immigrants) have a different attitude toward their heritage.