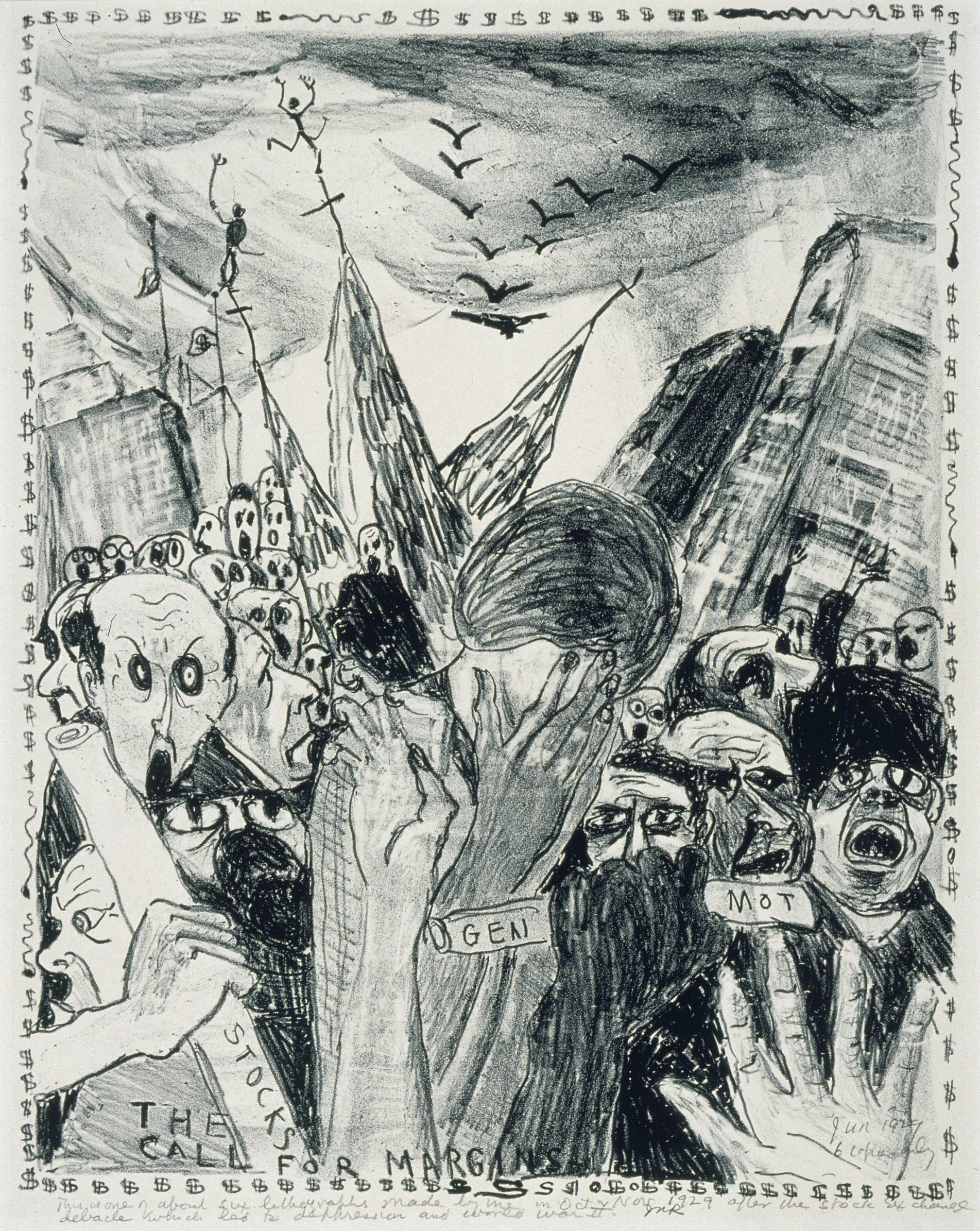 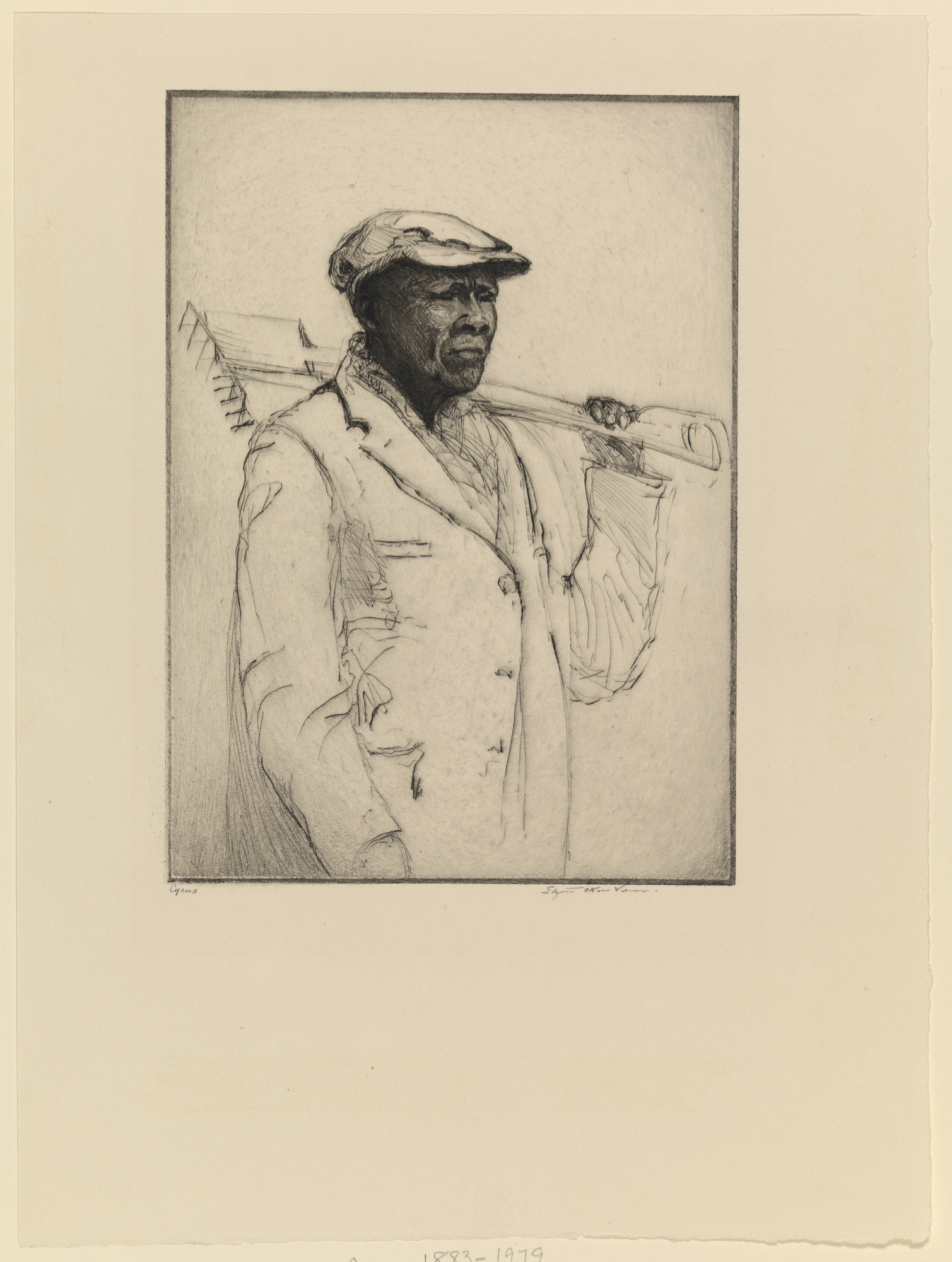 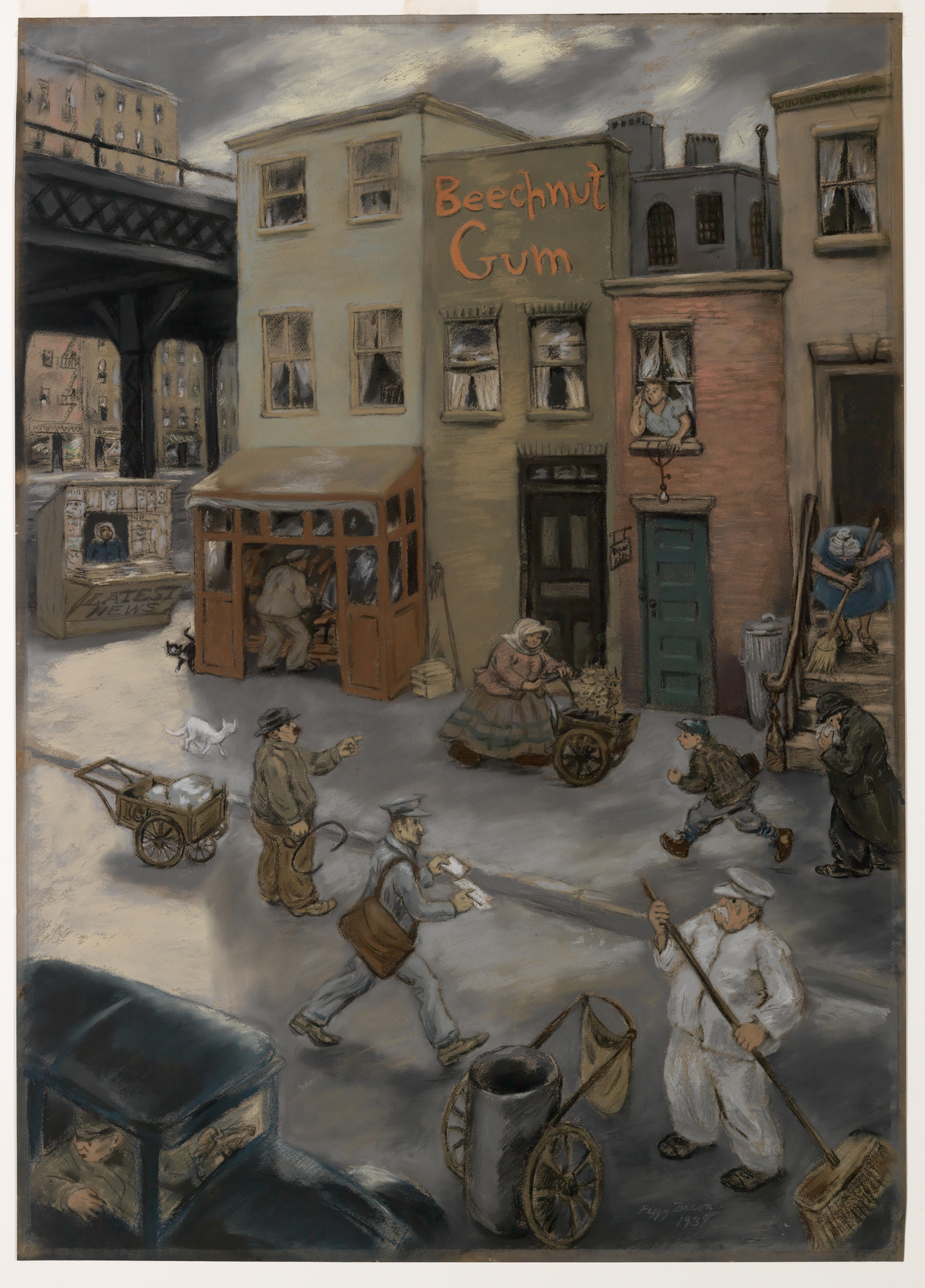 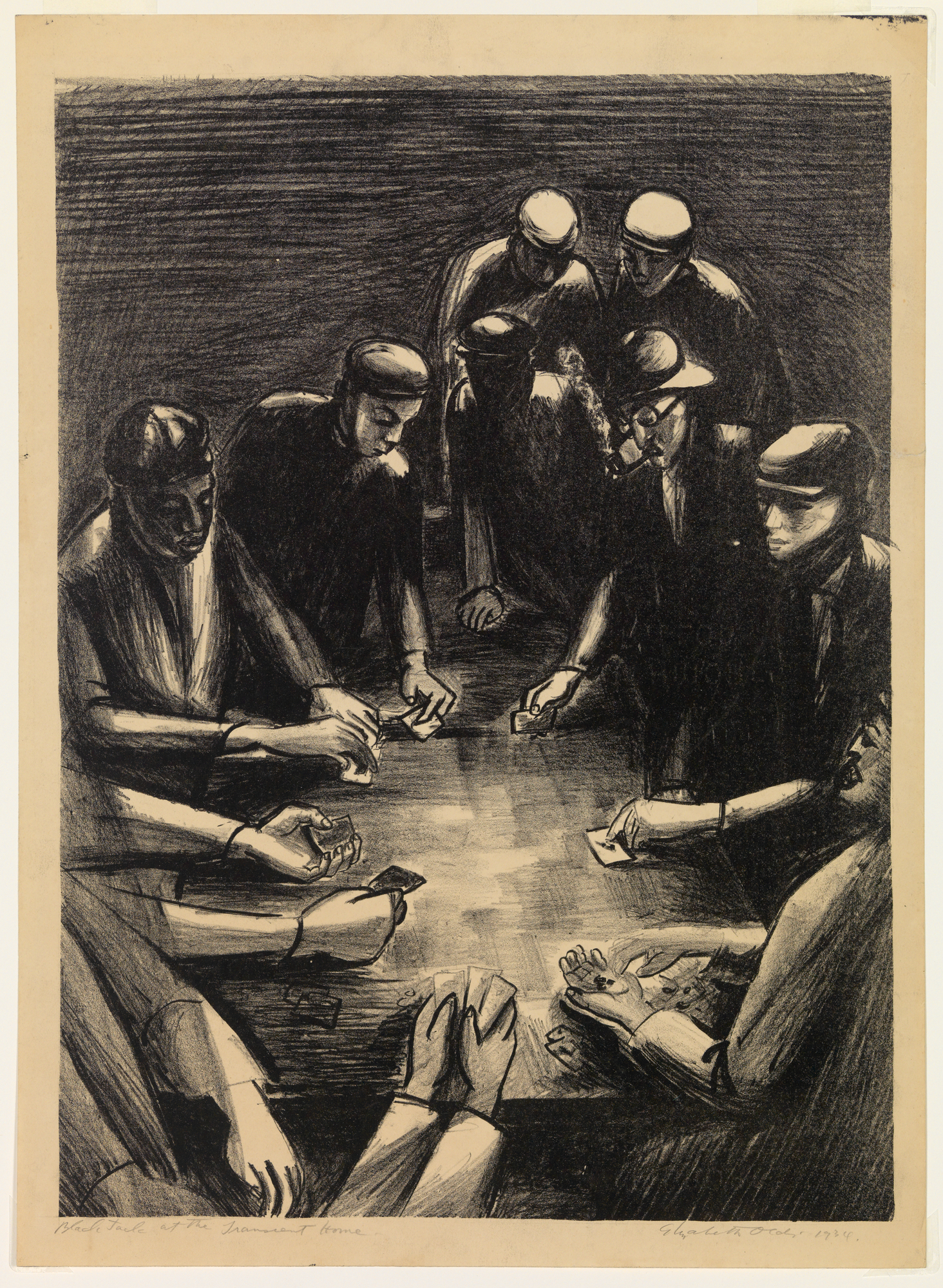 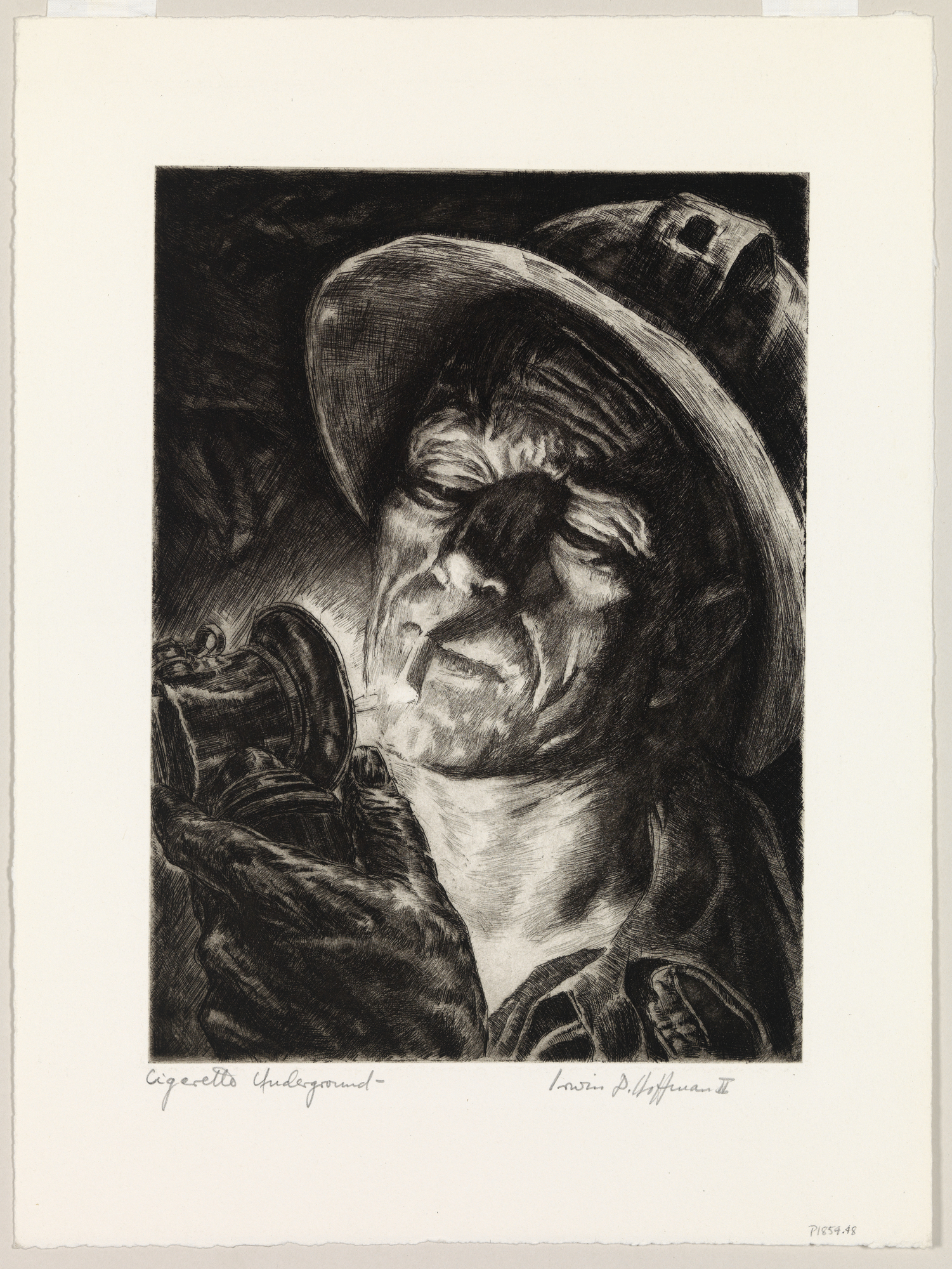 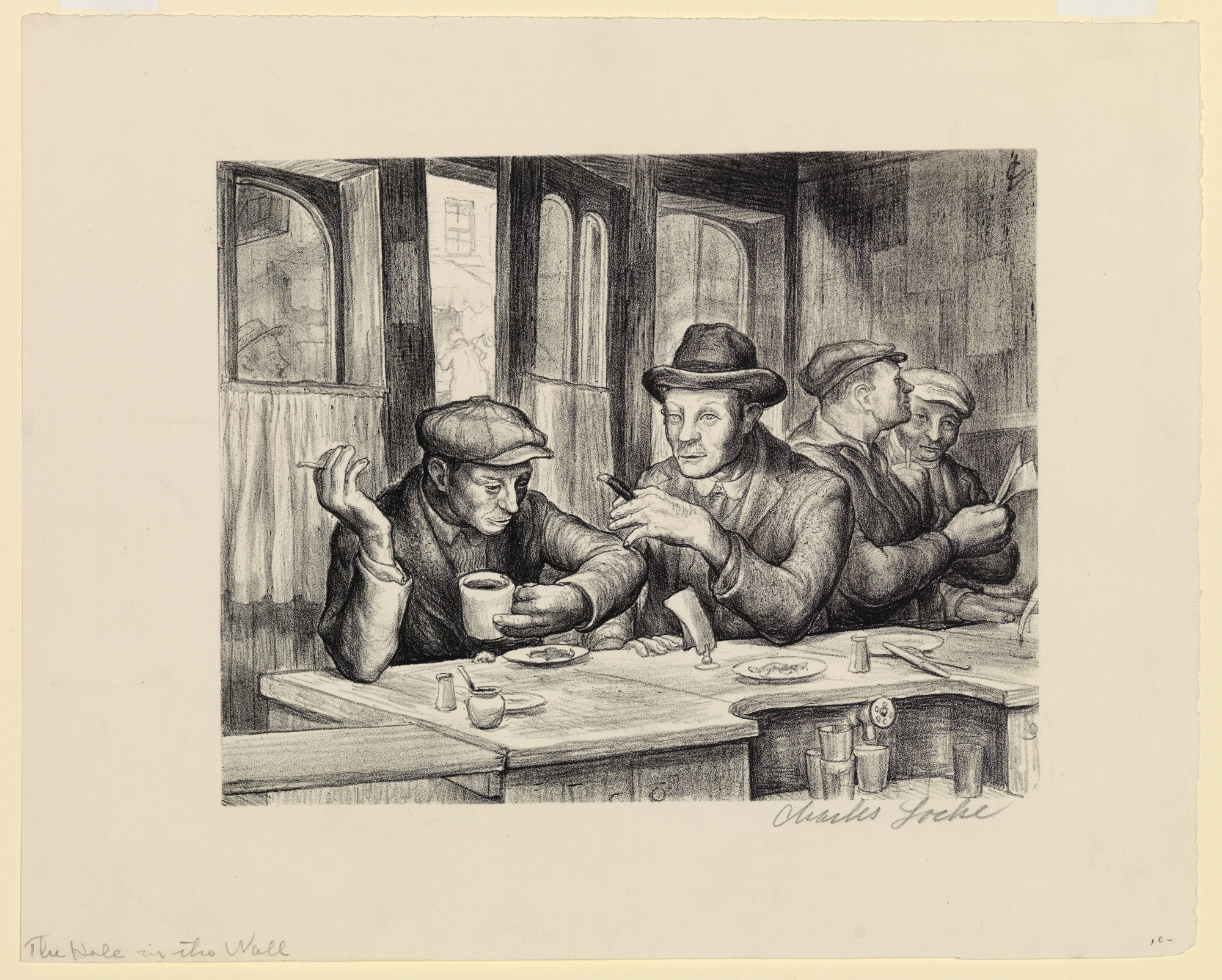 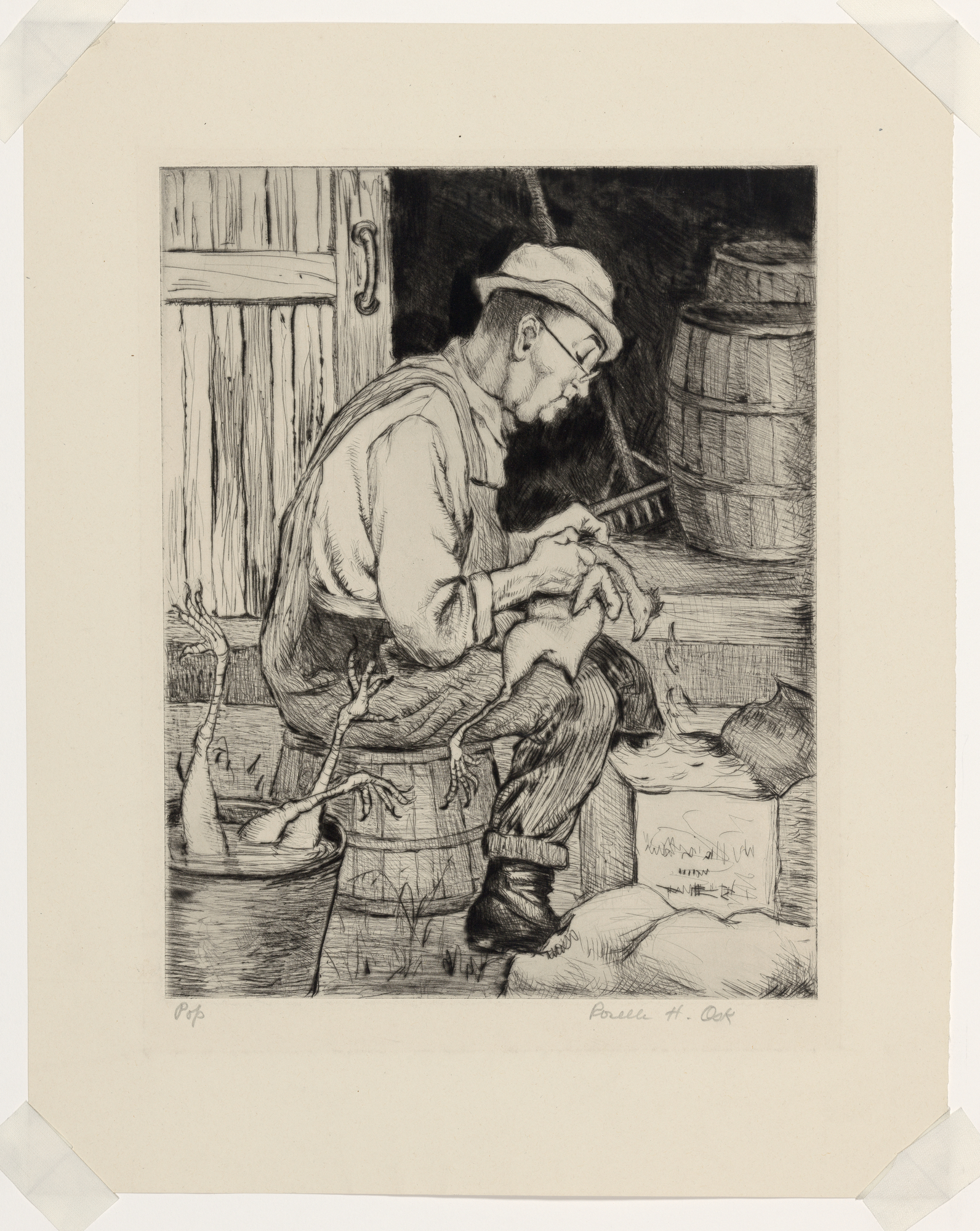 How Essential Is Art?

Henriette Kets de Vries is the Manager of the Cunningham Study Center and Assistant Curator of Prints, Drawings and Photographs. She curated the exhibition A Dust Bowl of Dog Soup: Picturing the Great Depression.

When I started thinking about doing an exhibition on the Great American Depression a year ago I did not anticipate the exhibition being shut down because of COVID-19 and potentially reopening during an actual Recession. However dire that might seem, the content of the exhibition could not be more relevant and in many ways encouraging for an art historian such as myself in that it demonstrates how important and unifying the arts were during this bleak time in American history.

Although considered by some non-essential, a sentiment reiterated recently by Trump’s former UN ambassador Nicky Haley, the arts are and were quite instrumental in bringing the nation together and helping people reconnect with what is quintessentially human. During the Great Depression the arts in all forms became a powerful unifier of people.

In 1935, the height of the Depression, President Franklin D. Roosevelt (1882-1945) understood that by launching the largest relief program in United States history, the Works Progress Administration (WPA), he would kill two birds with one stone. The program made artists salaried workers and employed them for the good of the country. This was quite a novel idea in the US.

The WPA program was open to all artists. There was a fine arts division and a commercial art division and an art education section; all were paid the same. Additionally, the WPA hired women and artists of all races offering an unprecedented opportunity for the voice of a diverse pool of artists to be heard for the first time. While artists were happy to be employed, the bureaucratic operation of the program proved challenging for many free spirits. The level of production, however, was staggering and the projects were truly made to be enjoyed and affordable for all.

The second goal of the program was to give Americans “a more abundant life” through a broader national art consciousness.  Therefore, while the WPA artists were given free rein in the art they were to produce, there were certain expectations. The work was supposed to have a socially redeeming purpose by focusing on everyday life. This programmatic orientation resulted in a flood of images that illustrated not only the ills of the time, but also moments of optimism.

Artists who were formerly commissioned by wealthy collectors or patrons now felt a kinship with blue color laborers. While some artists focused on the advance and modernization of the workforce under FDR by depicting the worker as an extension of the machines they were serving or the construction they were building, others sought to present the people behind the work in stunning portraits of an ennobled workforce.

Then again, in contrast to these urban subjects, some artists chose to elevate the mere beauty of a country life filled with simple tasks. The result was thousands of art projects large and small reviving America’s art scene in unprecedented ways. Picturing people at work or at home, in the city or in the country. WPA art recorded everyday life of the Depression era. Art for the people by the people, connecting all the People.